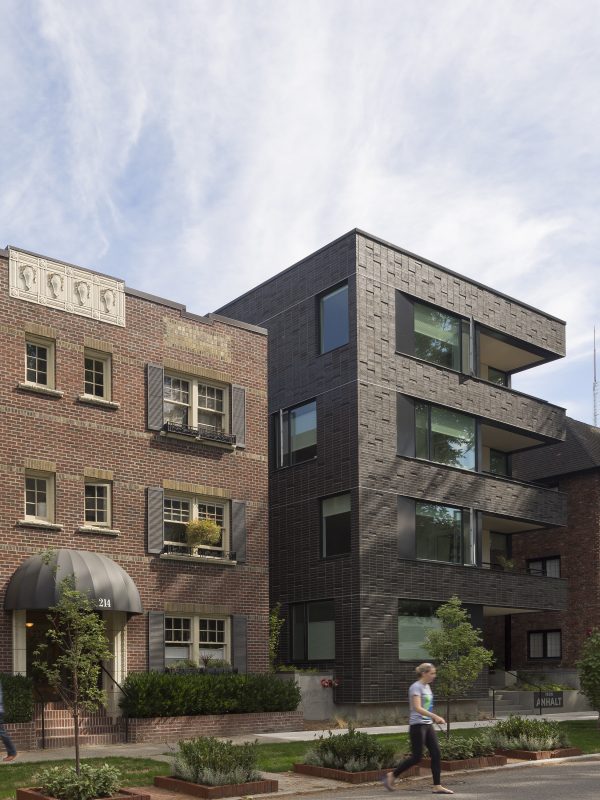 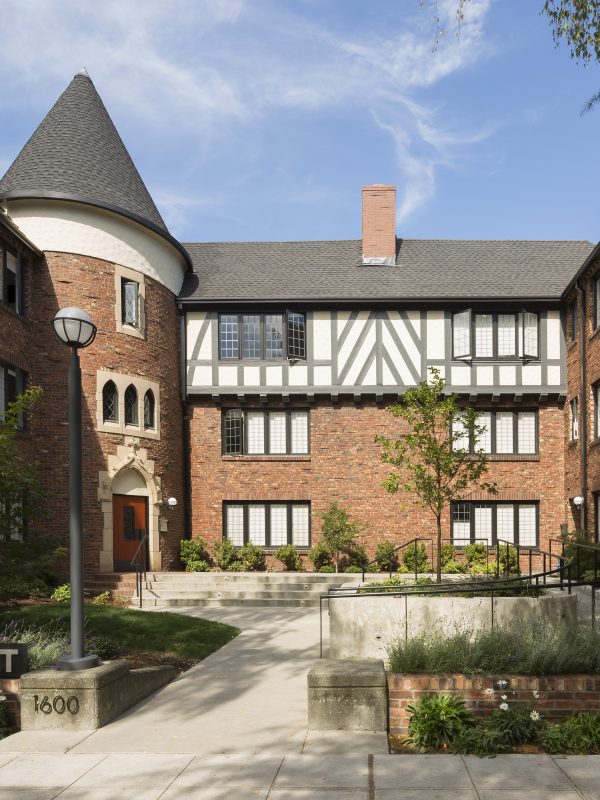 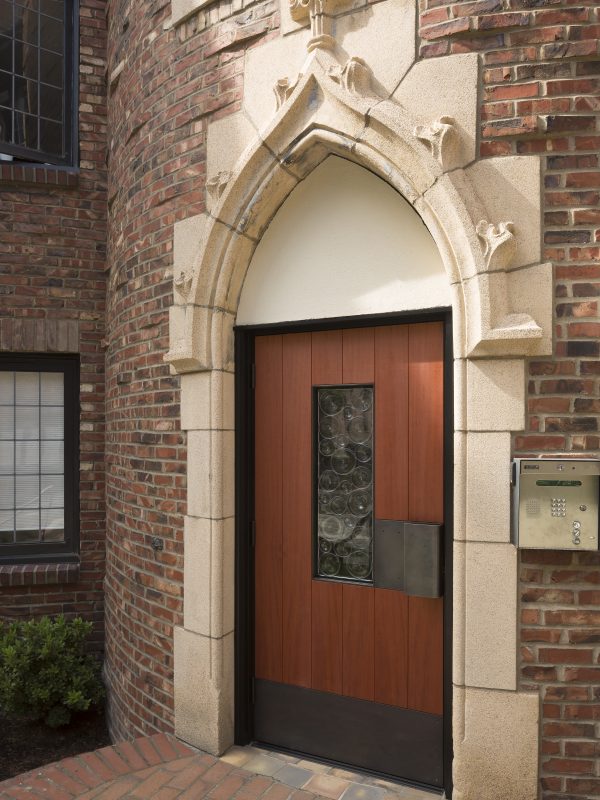 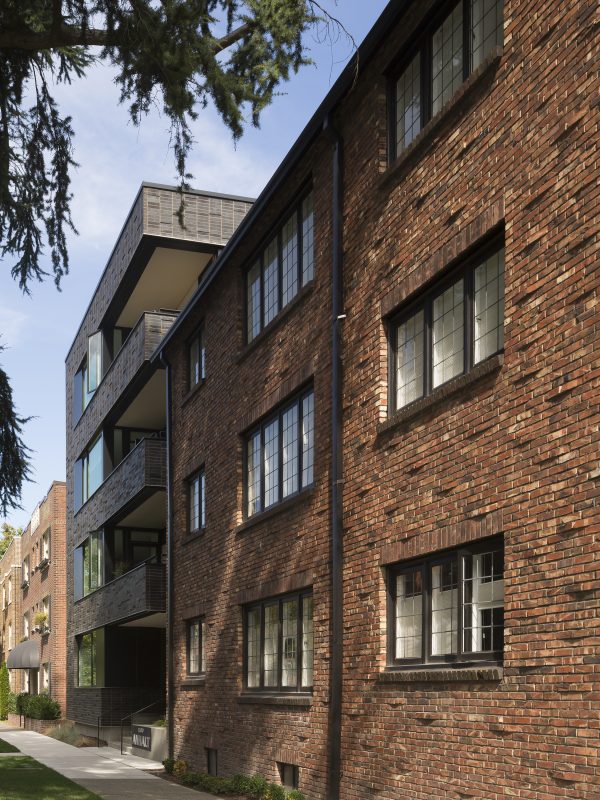 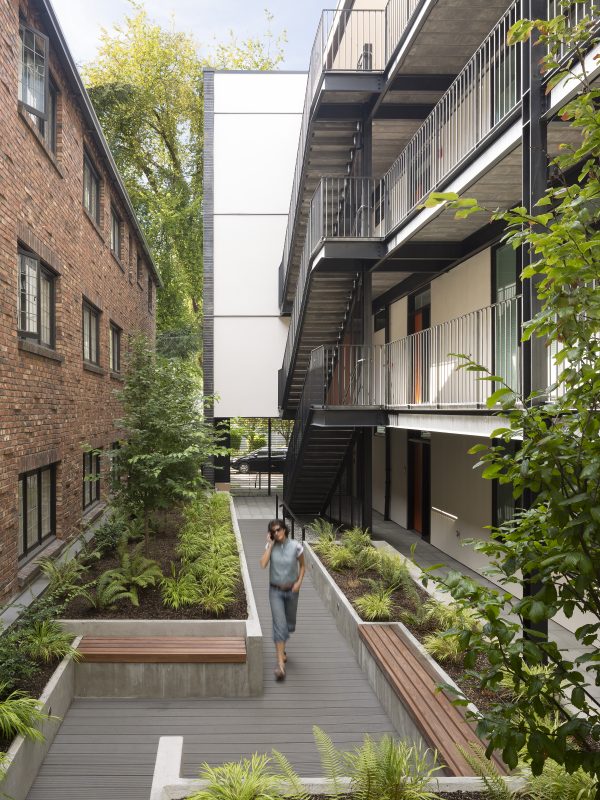 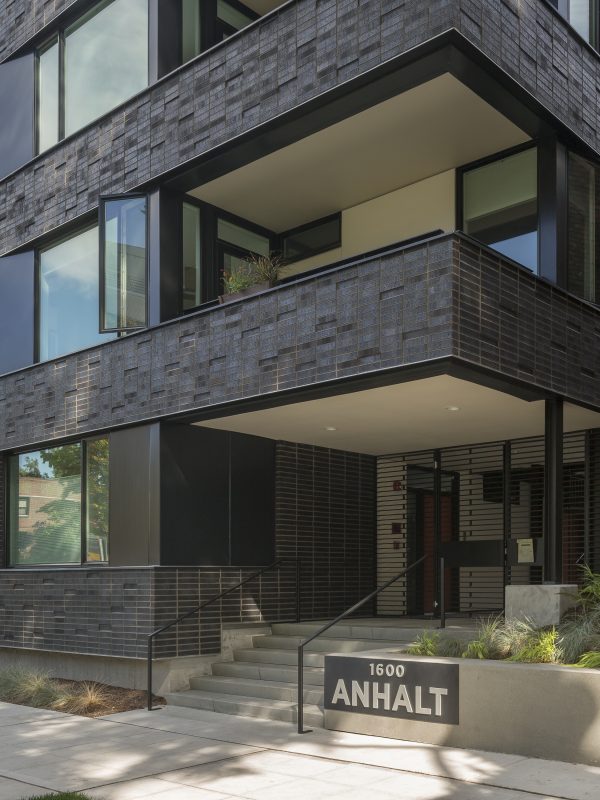 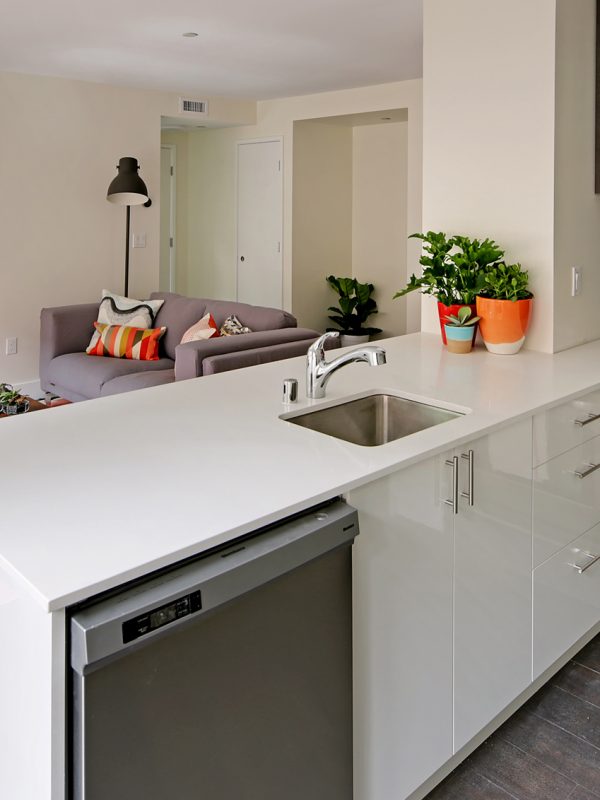 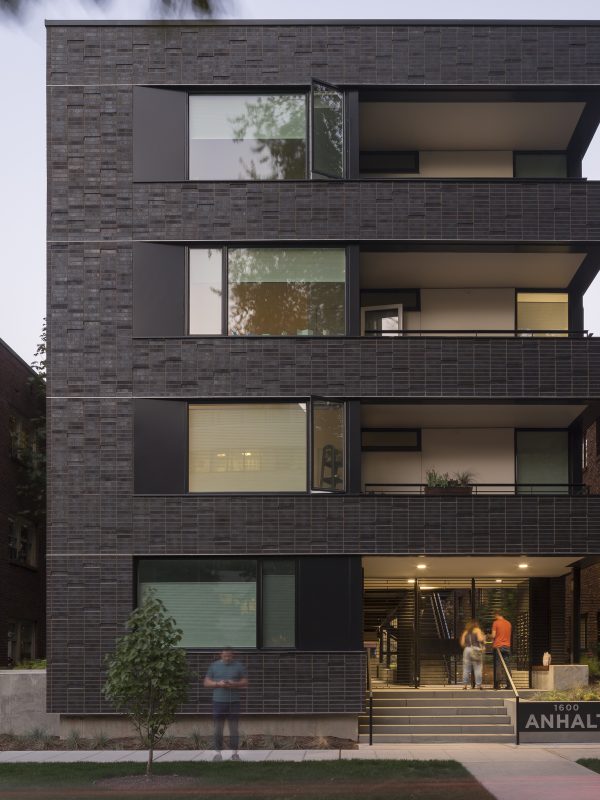 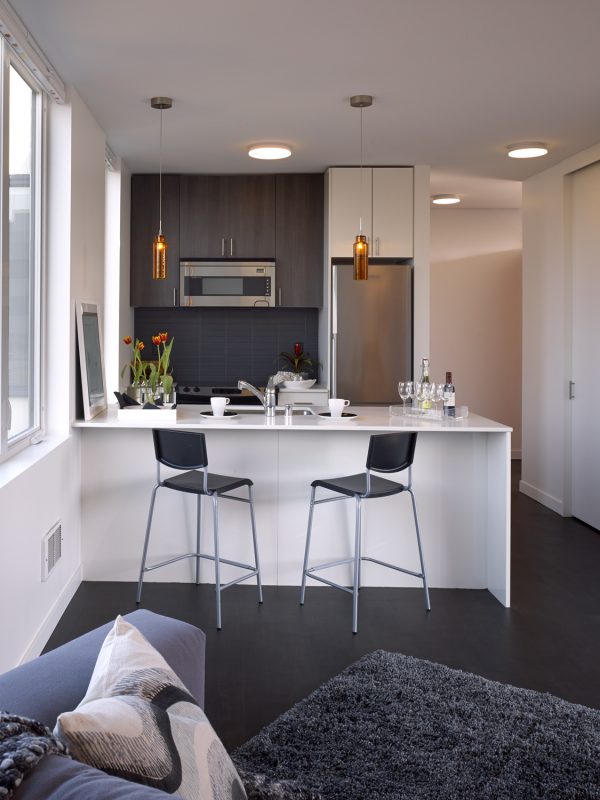 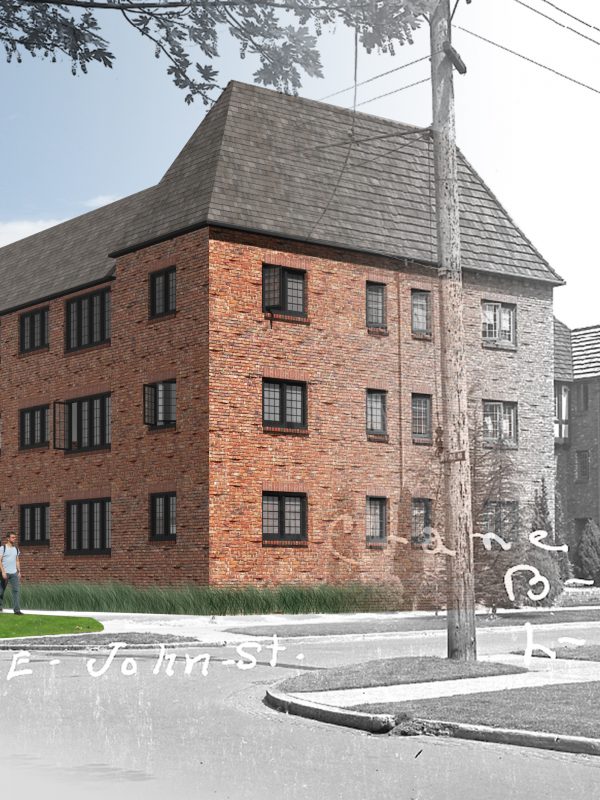 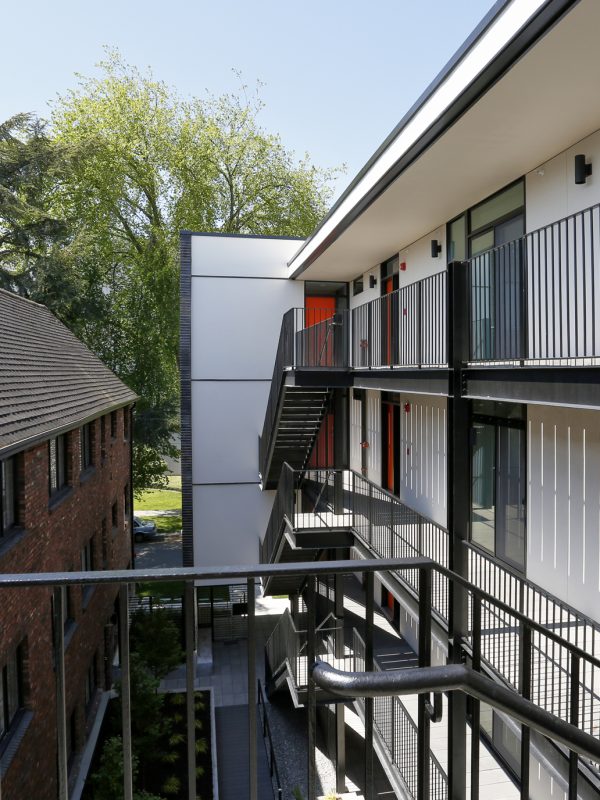 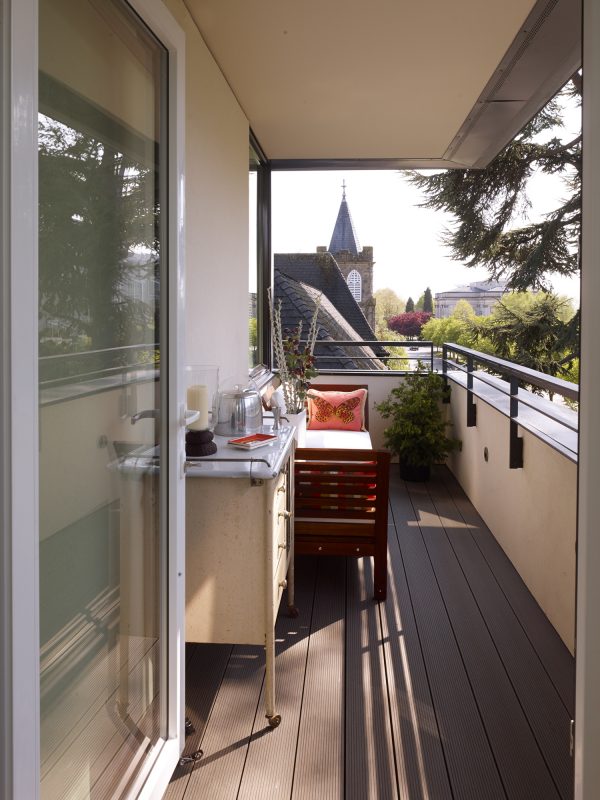 Converted from an apartment building to office space for Group Health in the 1960’s, the Anhalt building – a 1930’s historic landmark – was restored back to its original residential use as walk-up dwelling units. A new 15-unit apartment was built around a courtyard located between the old and new structures. Below-grade parking connects the new and old. The development is participating in an Energy Code Demonstration Project – an outcome-based approach to energy code compliance designed to encourage the re-use and retrofit of existing buildings. Completed in 2015, the project received the top Seattle AIA Honor Award and Neighborhood Preservation Award from Historic Seattle.

“PUBLIC47 is always several steps ahead, anticipating what we need before we recognize we need it. Their designs are fresh, forward thinking and well thought through. They are highly skilled at articulating and defending their designs to build consensus and agreement among multiple stakeholders.”
– Rob Larsen, Trinity Real Estate